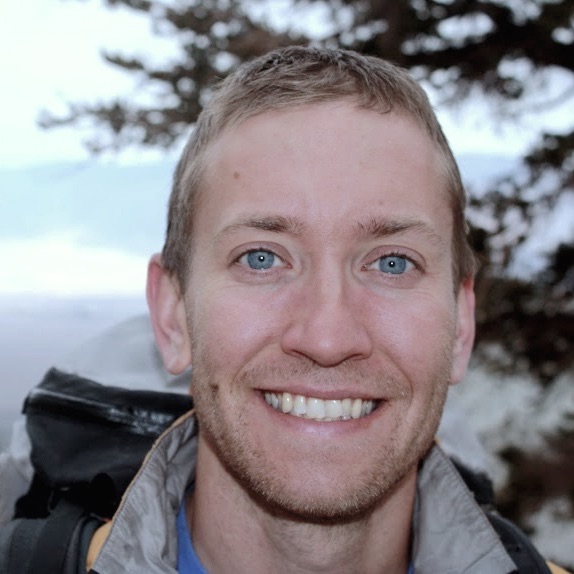 I am an Earth scientist with broad interests in geophysics and physical modeling. My work aims to benefit humanity through a better physical understanding of the Earth and its diverse phenomena.

I work in the Department of Earth and Planetary Sciences at Harvard University where I am a Research Associate, Lecturer, and Principal Investigator.

Whether estimating sea level rise due to ice sheet melting or forecasting volcanic or tectonic unrest, the role of numerical simulations in our understanding of societally-relevant Earth system phenomena is fundamental. I use geophysical observations to validate the processes represented in these societally-relevant, physics-based models. Such models must reflect the real world; that is, they must be valid. Yet strict model validation is not as common as it ought to be. Validation is hard because it is interdisciplinary: it is the intersection of data and models and of observation and theory. My overarching goal –to consistently understand, observe, and model societally-relevant Earth system phenomena– is documented in the scientific publications, teaching resources, and software presented on this website.

Several themes and highlights of my research program include:

My work is funded by: NASA, the National Science Foundation, Office of Polar Programs, and the Department of Earth and Planetary Sciences at Harvard University.